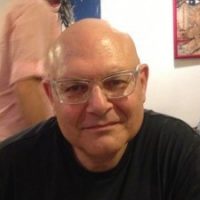 influential contemporary translation theorists. Besides translation theory and history, adaptation studies, and literary translation, he also works in early modern literature, anglophone and foreign-language poetic traditions. Professor Venuti is also a prolific and award-winning translator from Italian, French, and Catalan. He is a member of the editorial and advisory boards of several journals, including Target: International Journal of Translation Studies, The Translator: Studies in Intercultural Communication, and Translation Studies. In 1999, he held a Fulbright Senior Lectureship in translation studies at the Universitat de Vic (Spain). He has also been a visiting professor at Barnard College, Johannes Guttenberg Universität-Mainz, Princeton University, Queen’s University (Belfast), and Università degli Studi di Trento.
Venuti’s plenary session presentation

Robert Phillipson is a Professor Emeritus at Copenhagen Business School, and a leading 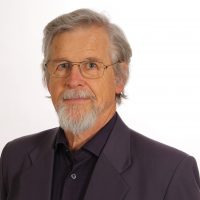 authority in the fields of language policy, language rights, and linguistic imperialism. He has published extensively on these subjects, and lectured on them worldwide. He is a critical scholar whose work has been dedicated to supporting social justice in education and linguistic human rights. Professor Philipson was awarded the UNESCO Linguapax prize in 2010. He is on the advisory board of the Multingual Matters series ‘Linguistic diversity and language rights‘, for which his wife and frequent co-author, Tove Skutnabb-Kangas, is the series editor. Before settling in Denmark, he worked for the British Council, 1964-73, including three years in Yugoslavia. His Serbocroat is moribund, but he uses five languages regularly. For further details of CV and publications, see www.cbs.dk/en/staff/rpmsc.
Phillipson’s plenary session presentation

Nike K. Pokorn is Professor in Translation Studies at the Department of Translation, 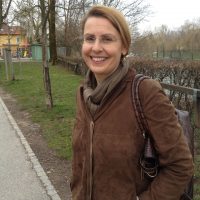 University of Ljubljana, Slovenia, where she currently serves as the Director of Doctoral Studies in TS. She is one of the most influential scholars in the fields of translation into a non-mother tongue and Socialist translation. Her research also focuses on public-service interpreting and translation. In addition to numerous journal articles, Professor Pokorn also authored Challenging the Traditional Axioms: Translation into a non-mother tongue (2005) and Post-socialist translation practices (2012), and co-edited with Daniel Gile and Gyde Hansen Why Translation Studies Matters (2010). She was a Fulbright Scholar at Kent State University and a Senior Fellow at Durham University. She currently serves as the director of International Doctorate in Translation Studies network.
Pokorn’s plenary session presentation 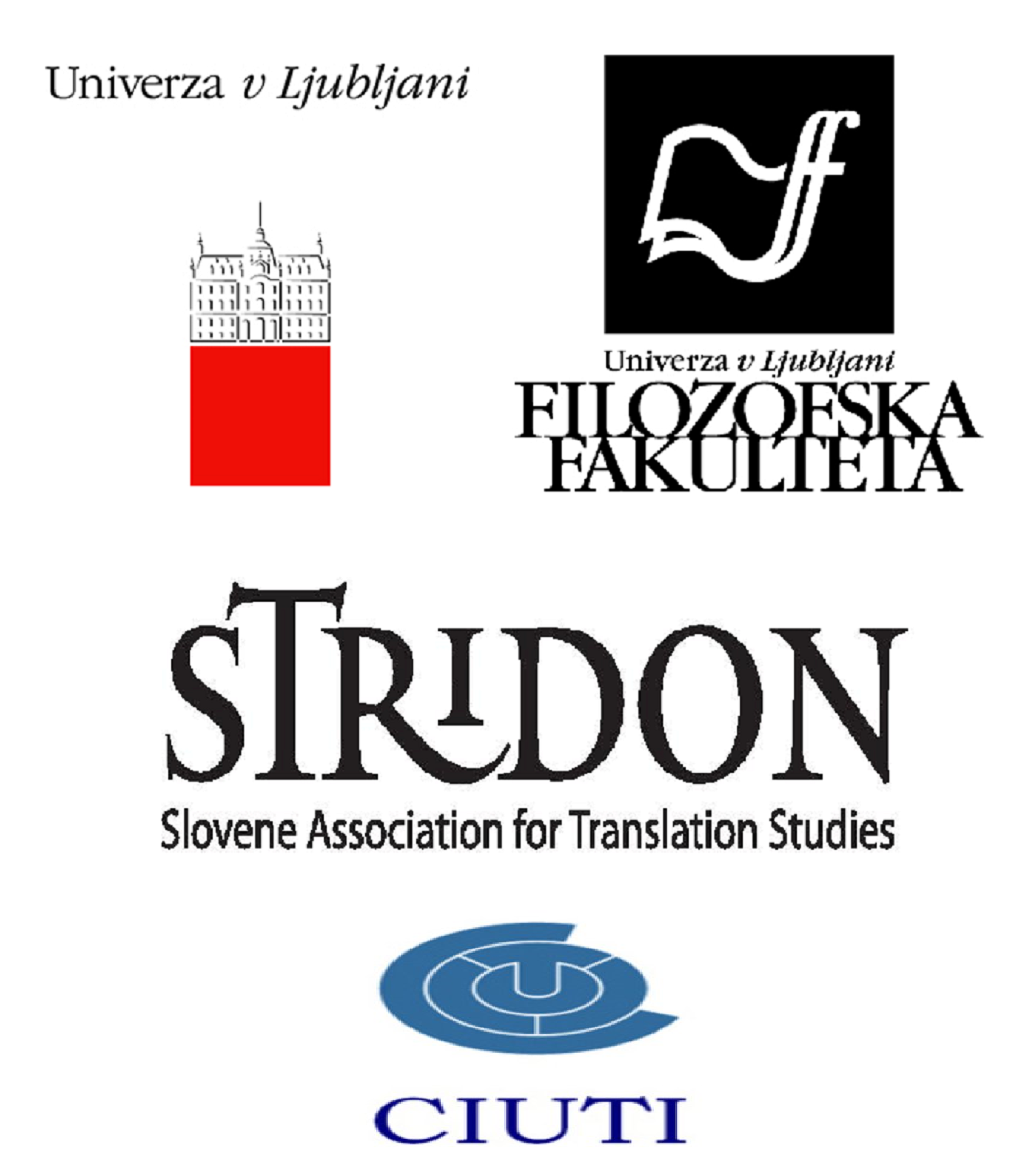 The TSCL 2019 organizing committee would like to acknowledge the support of our sponsor, CIUTI.